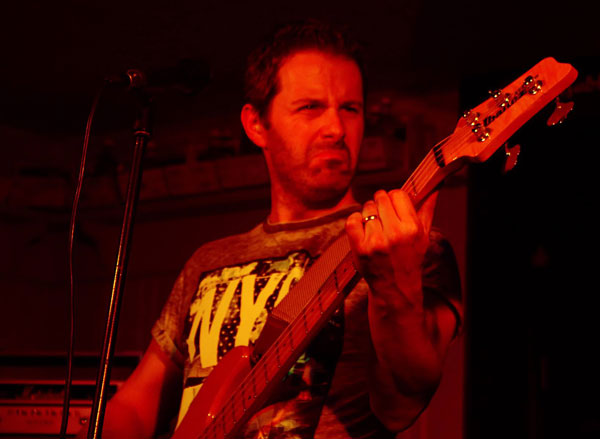 Dave has been playing the bass guitar and singing for over 25 years and has been involved with a number of North East pub and function bands including Crossroads, The Gift, The Watts and Whiffin Big Band, Lazy and Mothertruckers. 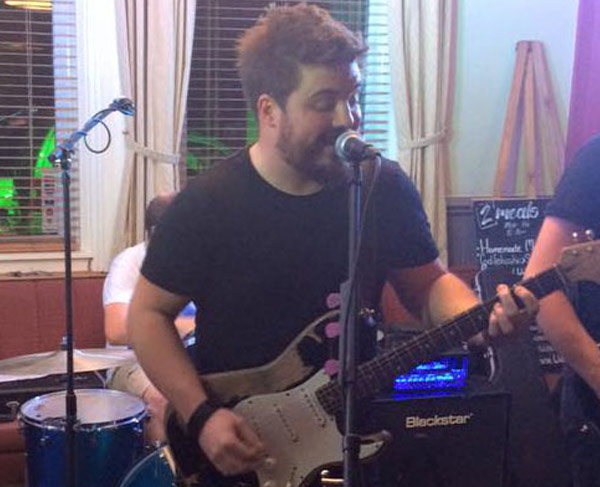 Adam has been singing and playing from a young age and was previously a member of North East bands Red Pants Dance and Riverain. 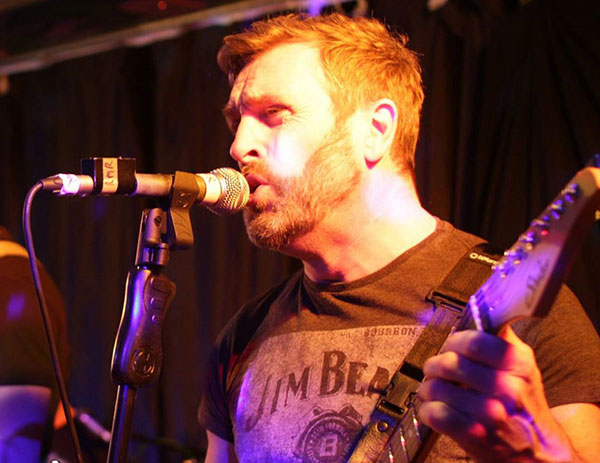 Raised in the steel town of Consett in the North of England, Rich fell in love with the guitar as a teenager. After leaving school he studied music for 3 years and spent several years teaching guitar and working in guitar shops.

Rich has been a professional live and studio guitarist for over 30 years, and has played thousands of gigs across the UK, Europe and Middle East backing up many different artists covering a multitude of styles. 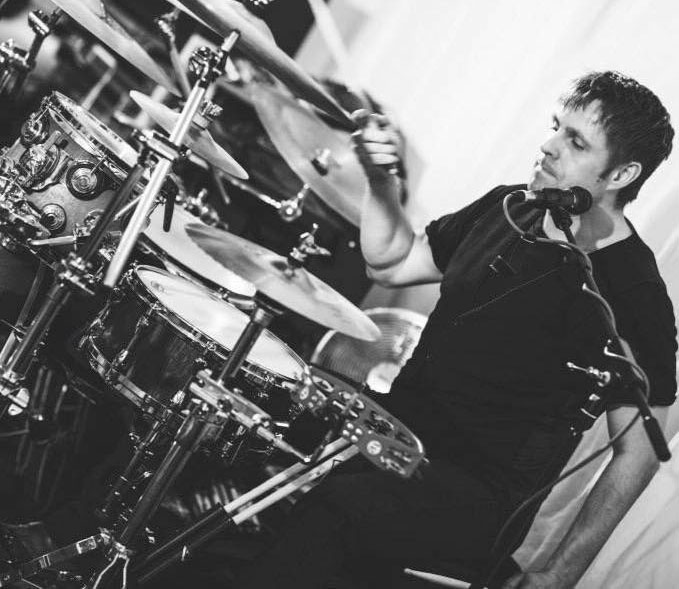 A descendant of a small mining community in County Durham, Warren’s musical influence began as a bandsman in a local brass band playing the Cornet. It wasn’t long before Warren discovered his musical allegiances were steering him towards percussive contraptions.

Warren later attended the prestigious Academy of Contemporary Music in Guildford, gaining a Higher Diploma in Contemporary Music in Drums. His musical career has spanned over 25 years involving musical endeavours in various venues including cruise ships, throughout Europe and the UK, the Middle East and the US to name but a few.

Warren has had the pleasure of performing in a variety of bands over the years and looks forward to many more years doing so steadying the ship from the back as the “stixman” of ‘Fossil’.